Press enter to begin your search

Victorian farmer Luen Credlin is using a chaff deck, Bushel Plus harvest loss system, and most recently, three-finger knife guards to help increase efficiency on the farm. He farms in the northern Wimmera of Victoria, grows canola, wheat, barley and lentils, among other crops.
Mr Credlin, who operates a 2017 New Holland CR9.90 combine with 40-foot MacDon FD75 header, said he had only used a chaff deck for one season, but had already noticed a marked reduction in weed seed distribution.

“The early signs are that distributing the weed seeds onto the three-metre wheel tracks is creating an increase in yield, although it is still a bit early to give an exact figure,” he said.
“However, when used in combination with the Bushel Plus harvest loss system and most recently the Primary Sales’ Allrounder three-finger knife guards, I am confident of some good results.”
Mr Credlin said the Bushel Plus system removed the guesswork by providing a quick and easy way to measure harvest losses: with adjustments to the harvester then being made to improve efficiency.

“The Bushel Plus is a great invention. It (separator) quickly clears away the chaff to leave the grain,” he said. 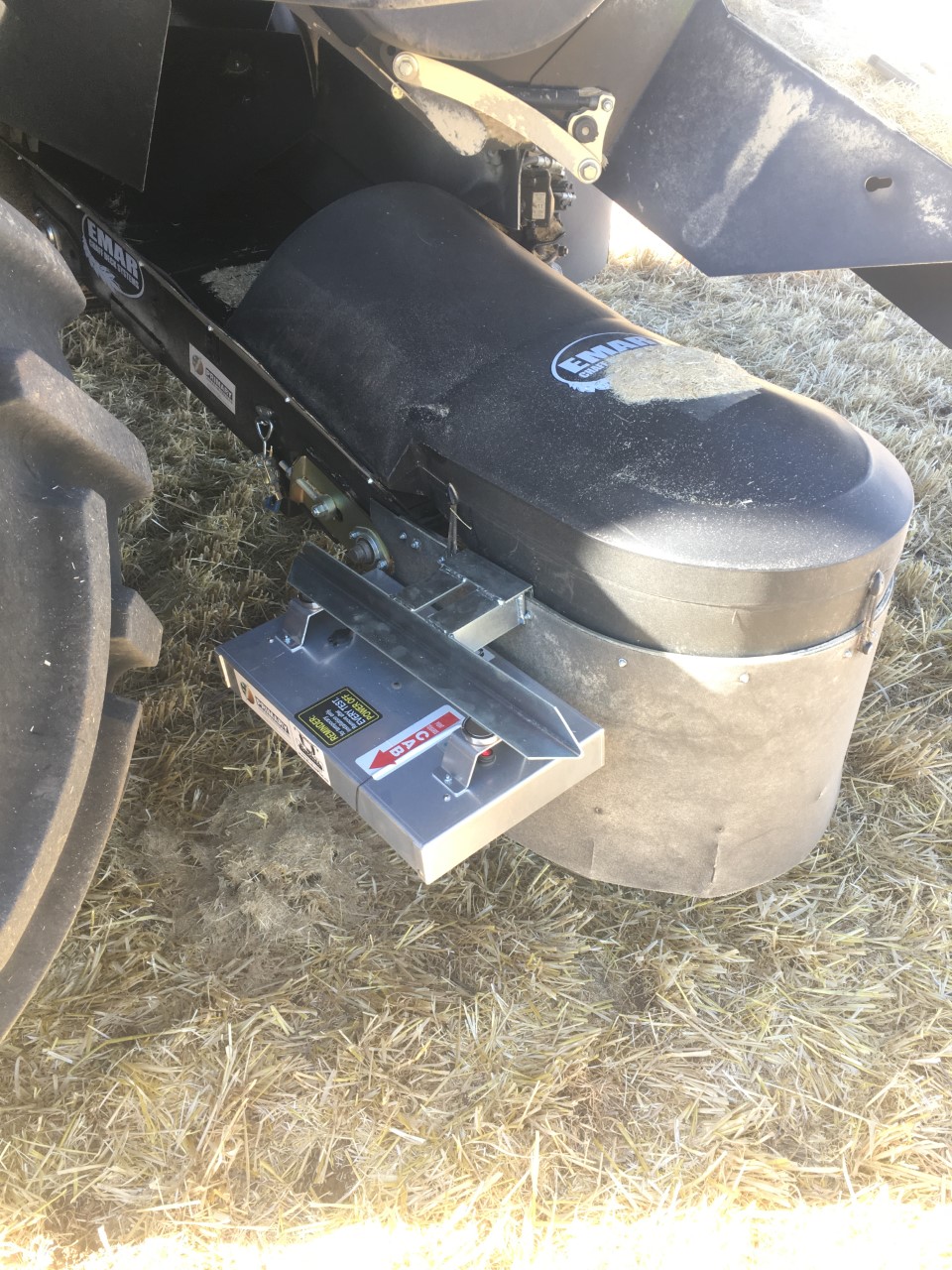 “I simply weigh the grains on the pocket scales provided, enter the result into the phone app, and then calculate how much crop we are losing and where.”
“What Luen is doing in checking his losses and changing his header settings to maximise his productivity reinforces the work done by Peter Newman as part of his work with GRDC on harvest loss,” said Peter Broley from Primary Sales. “More than 20% of growers using drop-pans to measure and then recalibrate their headers were putting an extra $20,000 back in their bin. “Measure it and you can manage it. 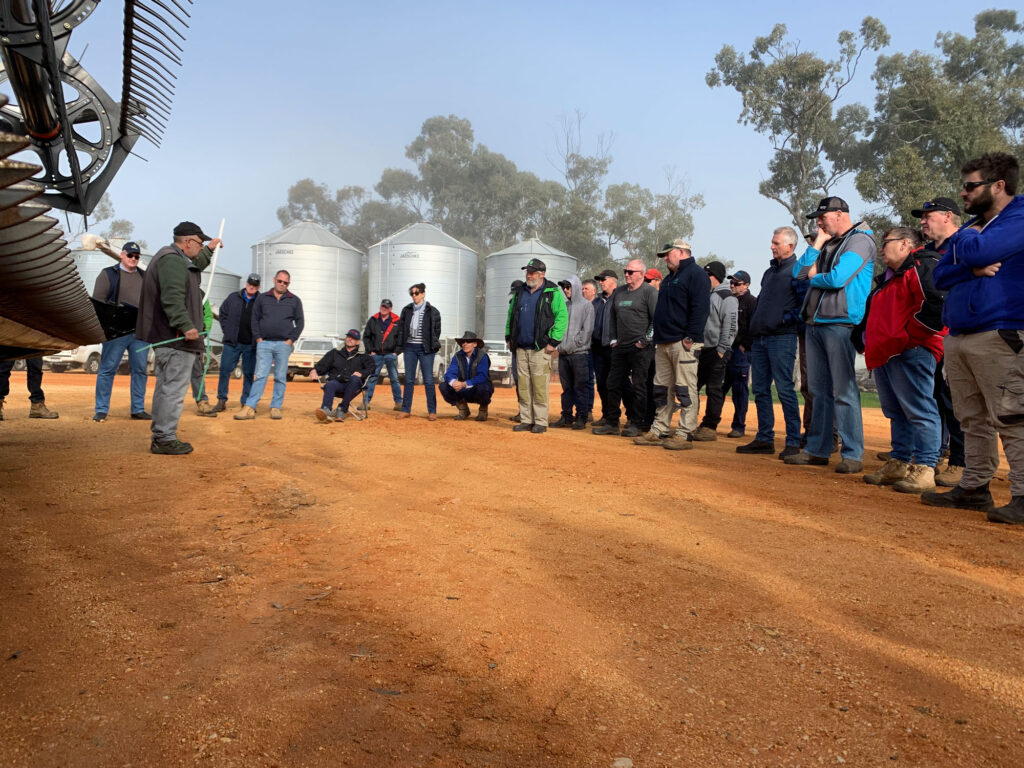 Mr Credlin is a fourth-generation farming family he operated the business with his wife and father in-law.
“We have recently installed the Primary Sales Allrounder three-finger knife guards with the replaceable wear strips, and I am really looking forward to seeing the difference they will make on extending knife life,” he said.

“I am also a firm believer in buying Australian manufactured machinery, which is why we purchased an Australian-built seeder and chaser bin.
“Hence I am using Australian-based Primary Sales to source equipment, including the chaff deck and Allrounder 3-finger Knife guard,” he added.
Peter Broley said “Our All Rounder Adapt-a-Gap three-finger knife is suitable for light to heavier crops with the 34mm gap being able to be an be adapted using the snap-on cereal finger extensions. This improves Luen’s efficiency when harvesting his pulse crops or where the harvesting in lighter crop conditions and therefore reducing his losses”. He said we are proud to be the only Australian manufacturer of knife guards and produce 2, 3 and 4-finger knife guard kits to suit all the popular front from John Deere, Case, New Holland, MacDon, Claas, Honeybee, Agco and Midwest. 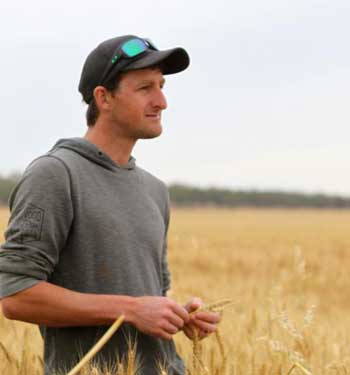